Second-degree theft, second-degree misconduct by an official of a corporate, and a fourth-degree falsification and/ or tampering of records; these are the charges faced by 53-year-old North Haledon-based investment advisor Scott Nicholson.

Nicholson is staring at a possible 20 years in jail and $300,000 in fines, as explained by the State Attorney General Gurbir Grewal.

What did Scott Nicholson do?

According to the state authorities, between 2008 and 2017, Nicholson sourced investments from 24 investors for Think Big, the unregulated commodities trading business that he started. Between January 2013 and February 2018, he allegedly siphoned away over $644,000 from the business, mostly for personal expenses and requirements.

As the unregistered investment advisor of the unregulated business, all decisions were taken by Nicholson. The major decisions appear to have been to transfer $374,000 to his personal checking account and funding personal expenses to the tune of $271,000 directly from the Think Big account.

Net of the dividend that was paid back during the period, investor losses amount to $472,000.

As seems to be a fairly common practice, he created fraudulent statements for investors that showed them a rosy picture of their investments.

Grewal said, “We are committed to protecting New Jersey investors by aggressively investigating and prosecuting those who engage in investment fraud. We will hold dishonest operators accountable through criminal prosecutions, where appropriate, as well as civil actions by the Bureau of Securities.”

For people who have a suspicion of being defrauded, reaching out to one of our experienced investment fraud lawyers at 1 888-628-5590. 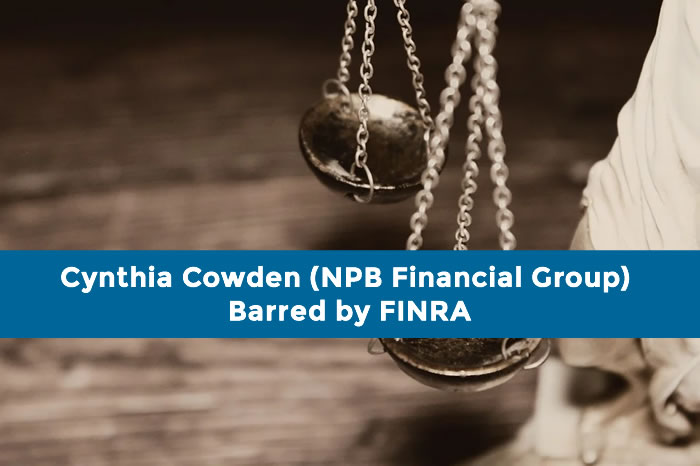 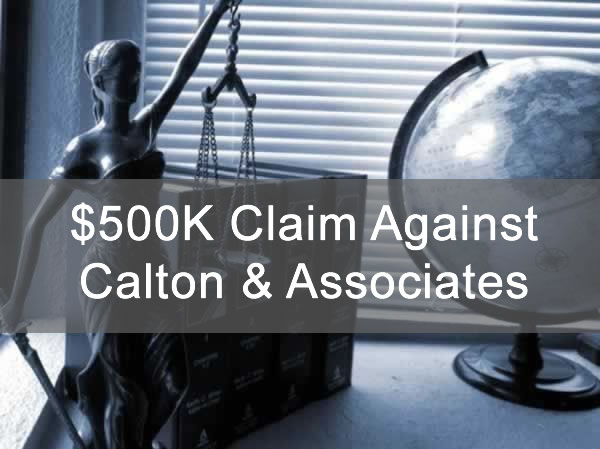